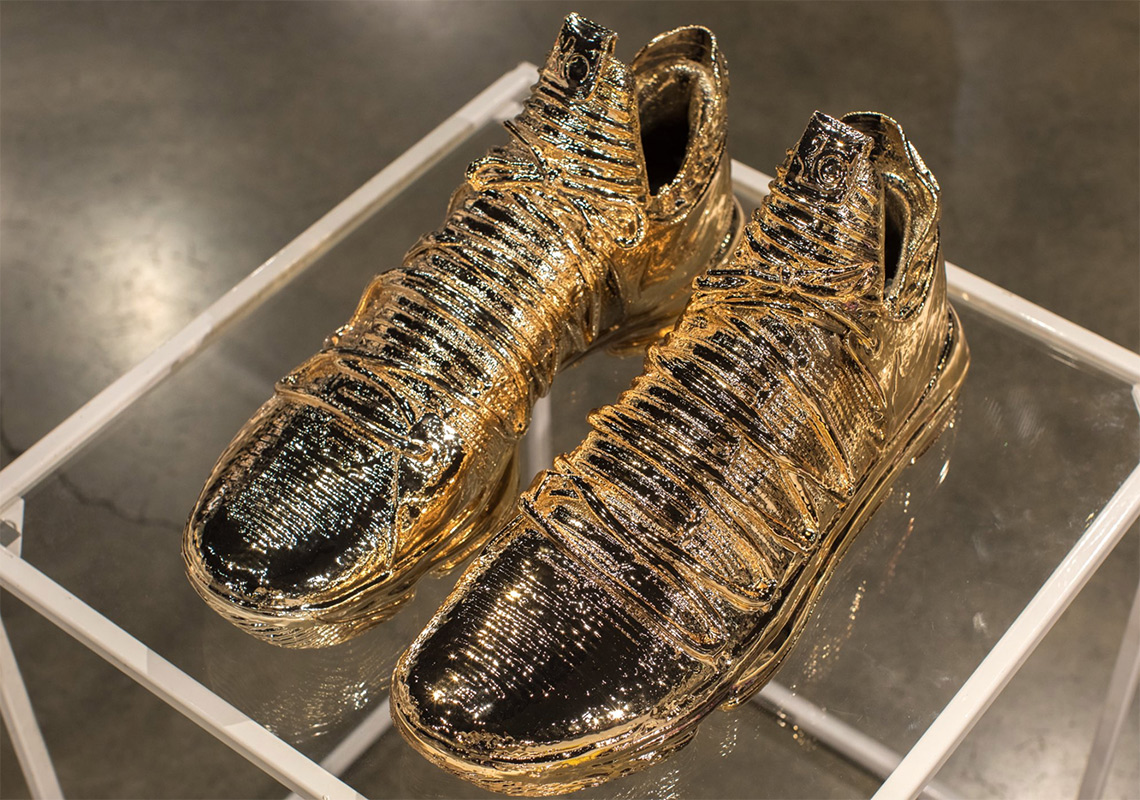 Nike Selects KD 10 For Final Art Of A Champion Release

During the last few months, Nike, Converse, and the Jordan Brand released sixteen sneakers as part of their “Art Of A Champion” pack in celebration of some of the greatest NBA Playoff moments of all time. All along, the final release was kept a secret and was said to be based on the winner of this year’s NBA Finals. Well, after the Golden State Warriors absolutely throttled LeBron James and the Cleveland Cavaliers in four games, the final sneaker has been revealed. Fittingly, the Finals MVP himself Kevin Durant will get the honors, as the Swoosh will release a KD10 to round out this distinguished collection. During the celebratory Finals parade, Durant gifted one lucky fan a pair of gold-dipped KD 10s that came in a special suitcase alongside other merchandise, KD artwork, and the pack’s signature 16 slash mark hangtag – representative of the amount of games it takes to win the Finals. As of now, it is unclear if this is the KD 10 that is set to hit retailers, but stay tuned for updates and release information. 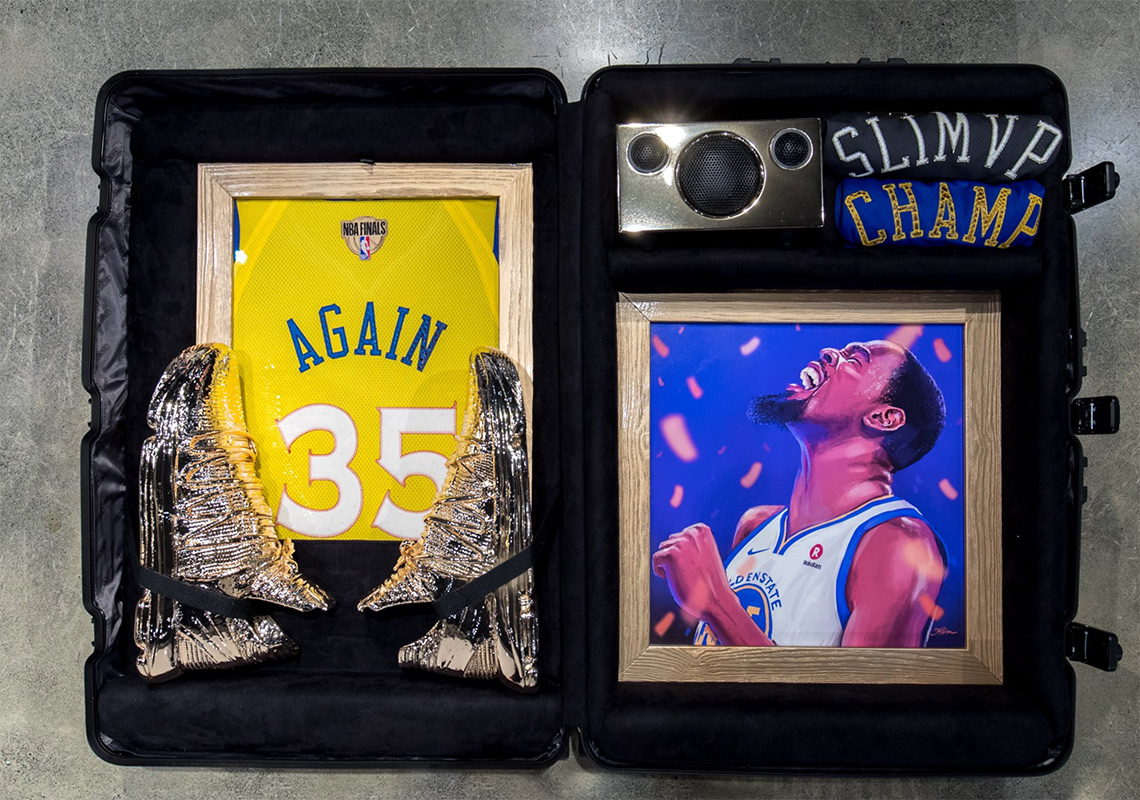 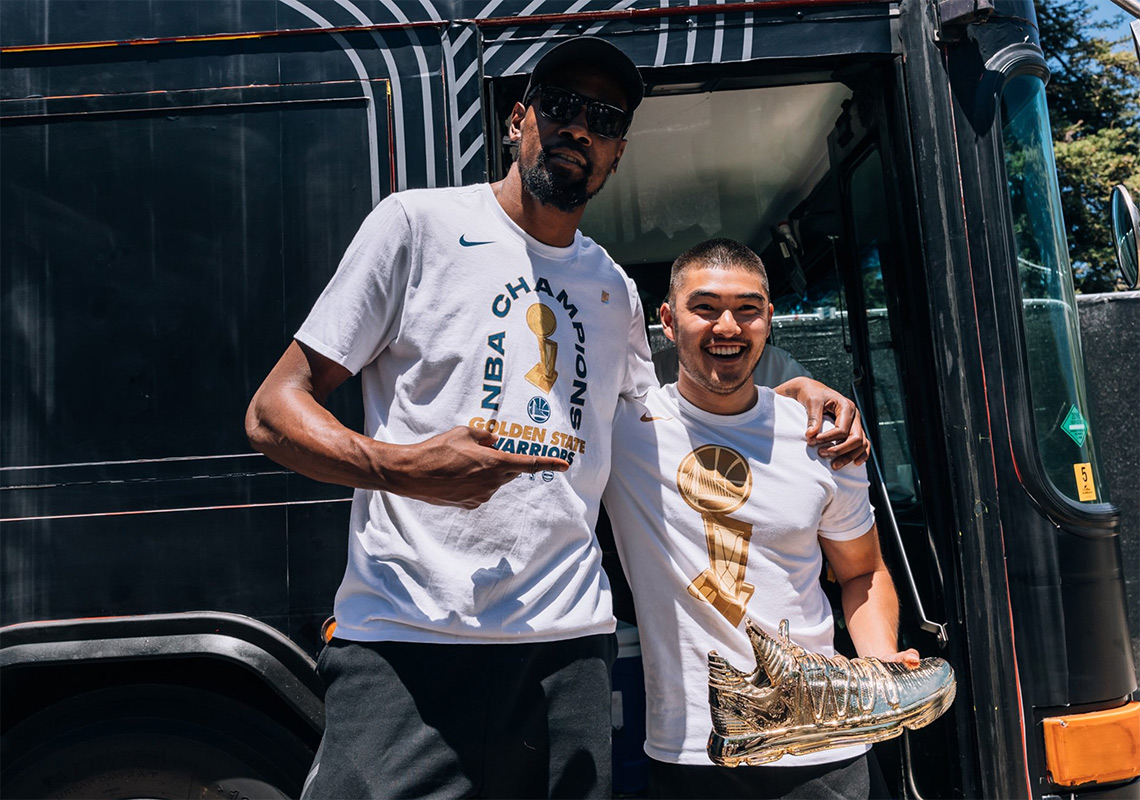 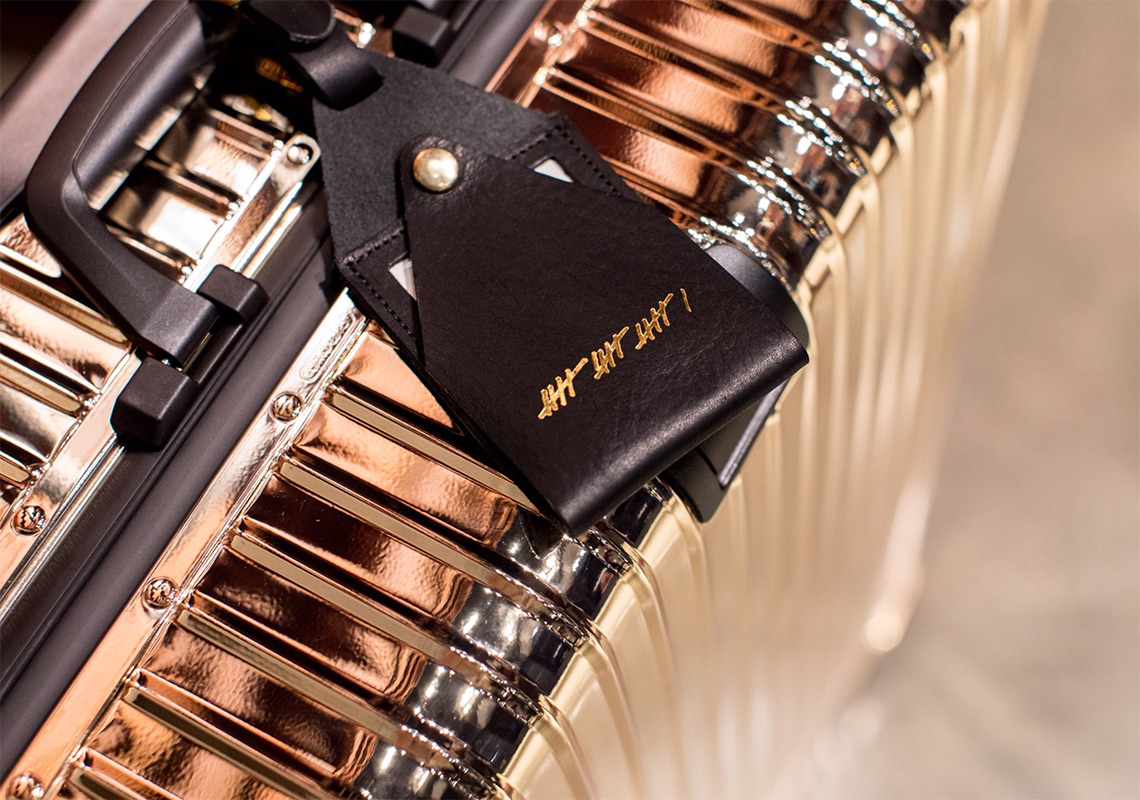 The 24 Sneakers That Defined Kobe Bryant 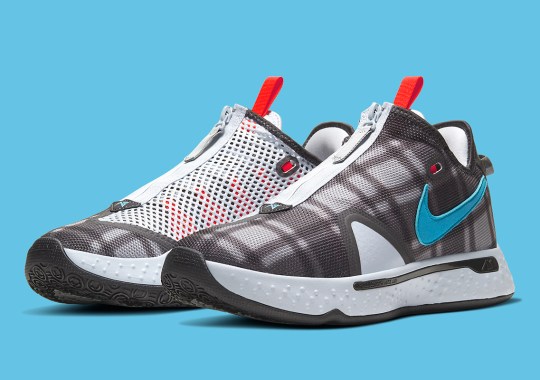 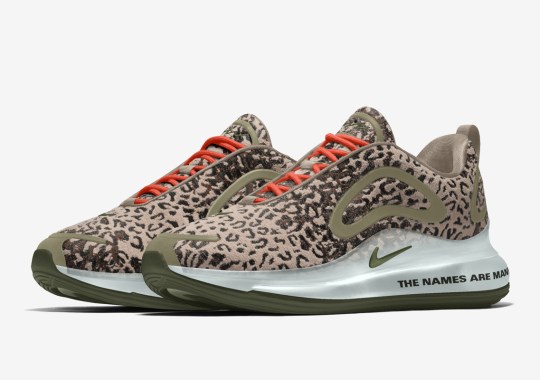 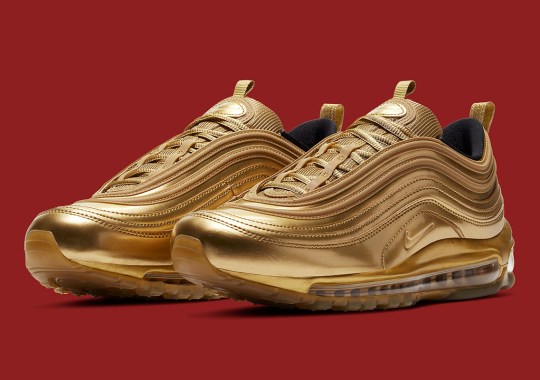