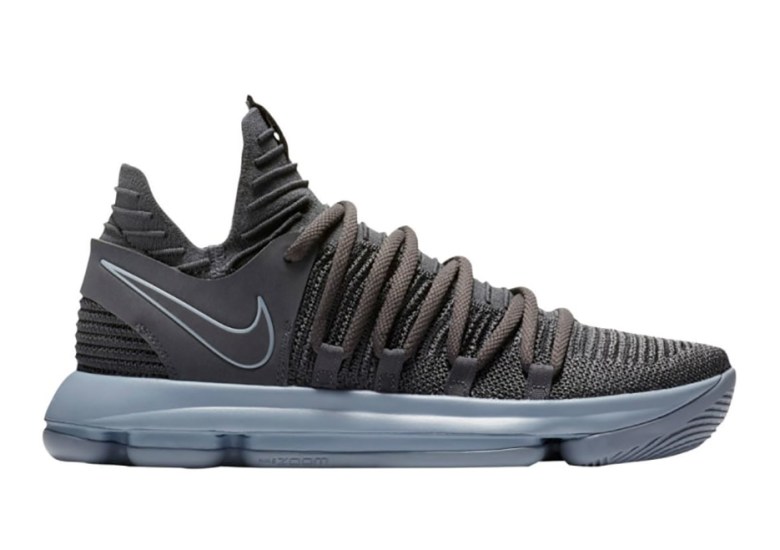 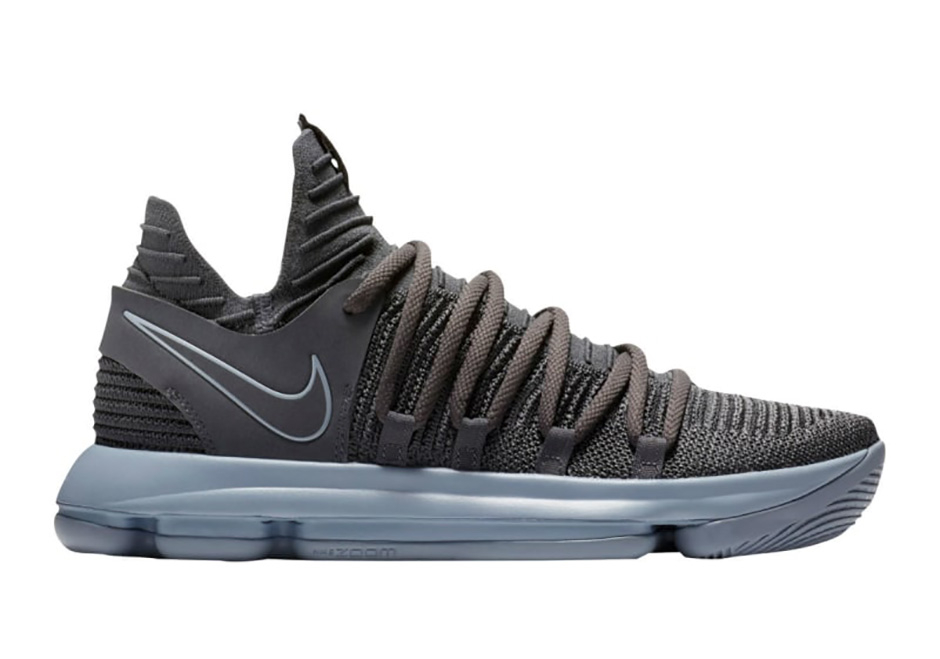 Kevin Durant will open up the NBA season in the Nike KD 10 Opening Night, a rather simple pair that’s notable for the fact that it boasts both an official NBA logo and the Golden State Warriors logo. It’s Nike subtly bragging that they have the new NBA uniform and apparel deal, sure, but it also matches the ring ceremony when the Warriors open up play on October 17th. Today we get a look at the Nike KD 10 Dark Grey set to release on October 20th for $150 USD. Check out more images below and stay tuned for more KD updates in the near future. 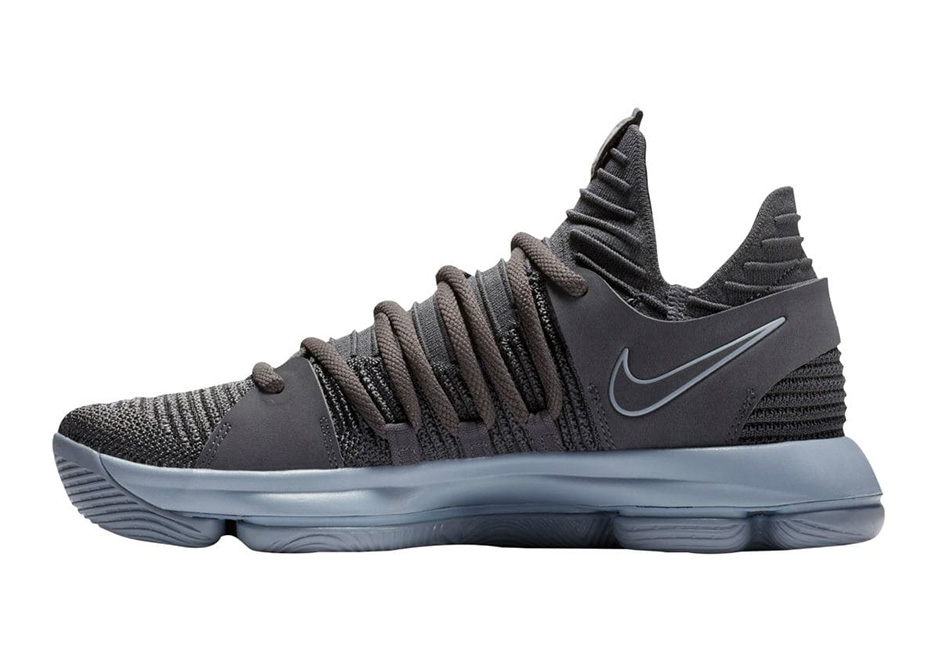 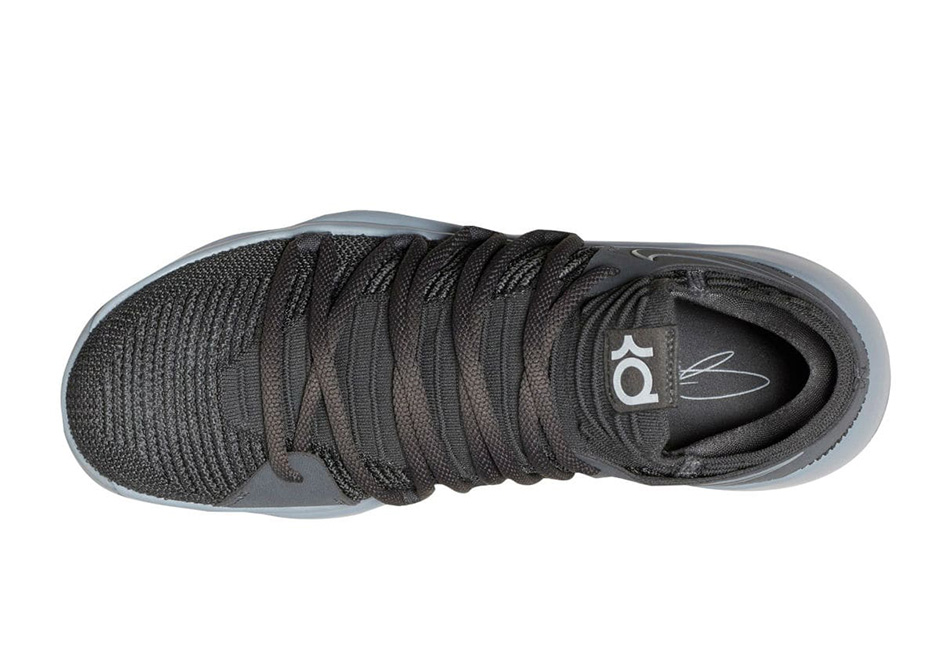 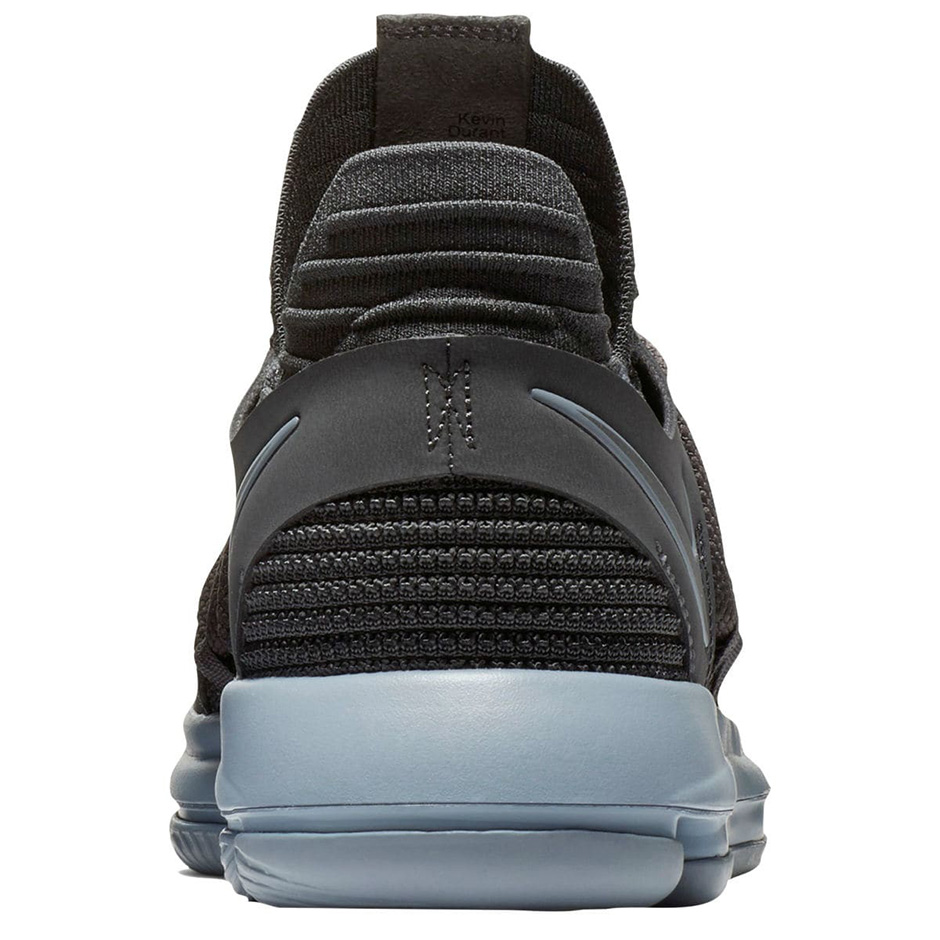 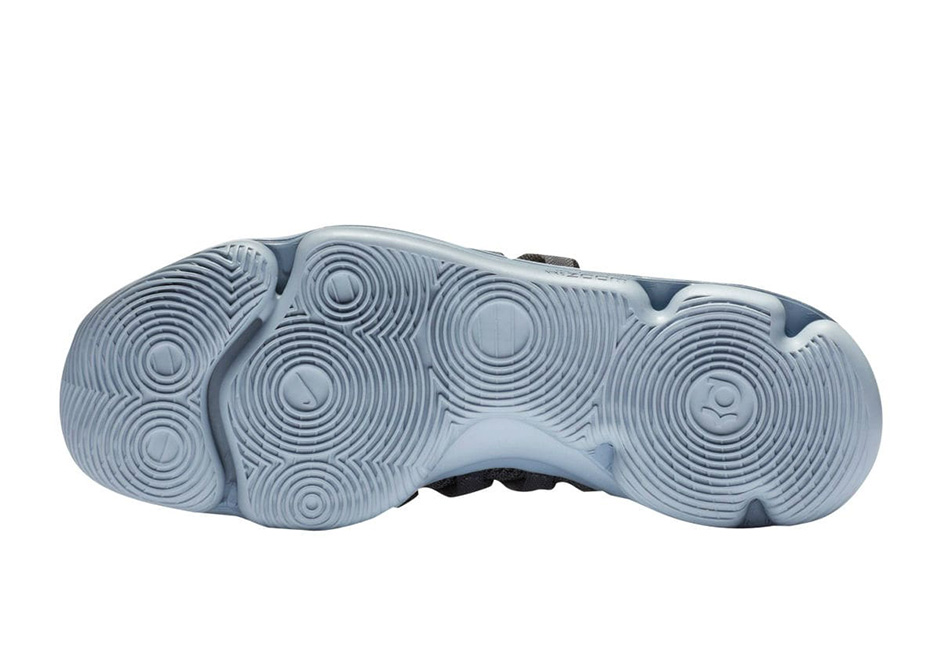 The Nike Vapormax 360 For Women Arrives In "Stone Mauve"