The Nike KD 10 becomes the first Nike shoe to officially bear the logos of the NBA and his team the Golden State Warriors, the first in what we assume will be many more NBA branded sneakers from Nike now that they’ve become the official outfitter of the league.

The KD 10 “Numbers” celebrates not Durant’s personal achievements like being named the 2017 NBA Final MVP, but his team and their “strength in numbers” mantra, officially calling out the Warriors with the team’s colors accenting the vibrant white Flyknit upper and their logo embossed on the tongue (with the NBA logo on the opposite shoe) and visible underneath the translucent outsole, as well as an abstract Warriors design on the inner lining.

Celebrating the team with the strongest numbers of them all, the KD 10 “Numbers’ drops September 29th at select Nike Basketball retailers and Nike.com. 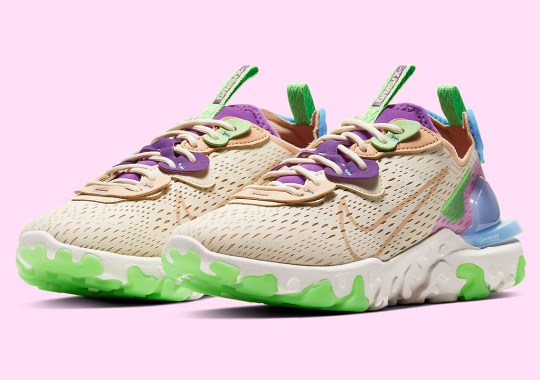 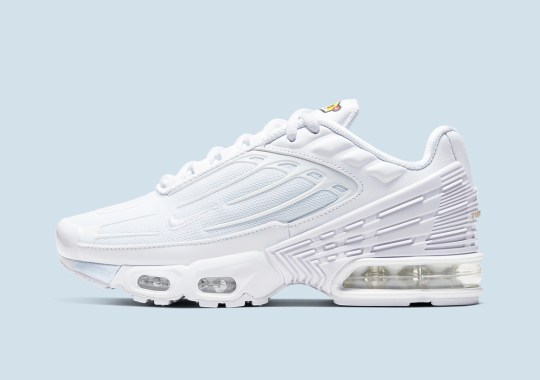 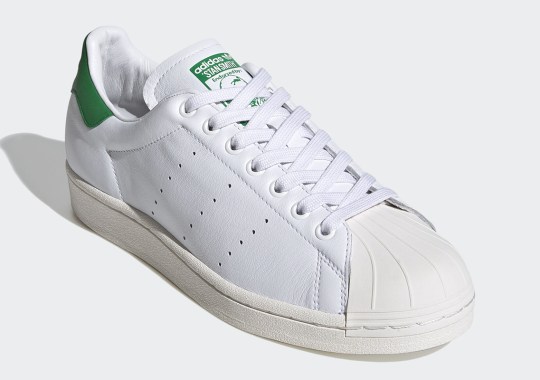