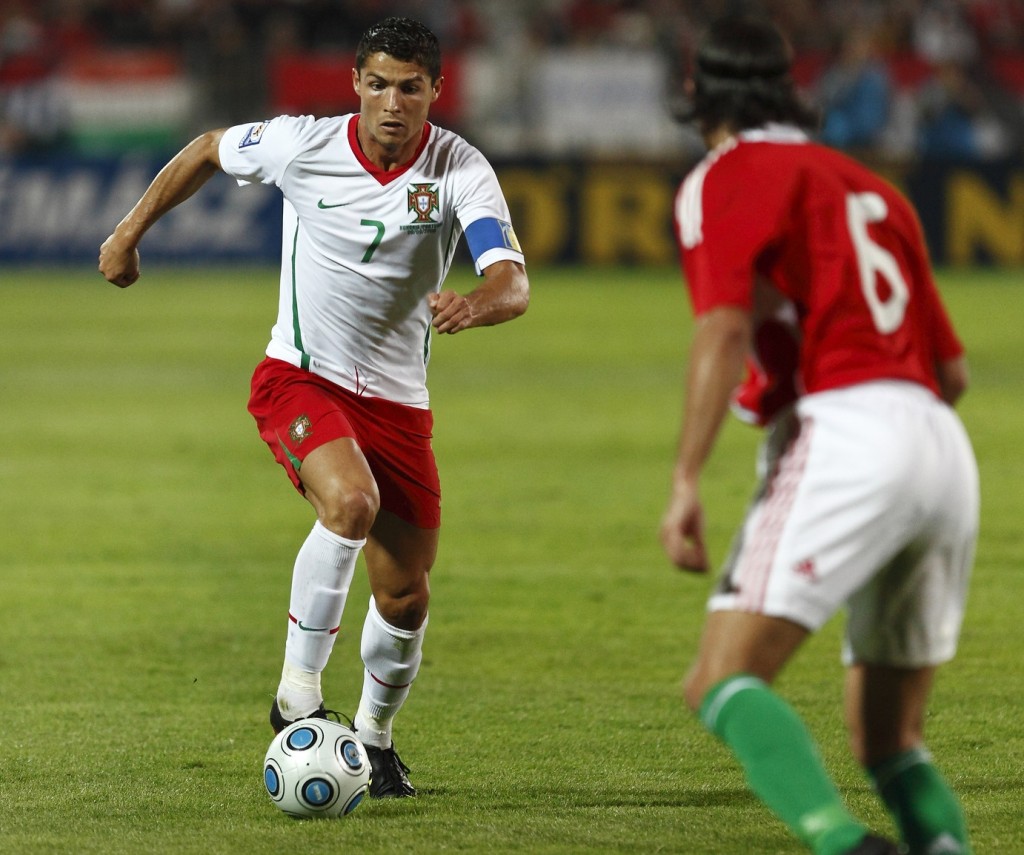 Whether they like it or not, professional athletes are among the most prominent role models for the younger generations. All eyes are on these superstars, and many children will emulate their actions – whether they are good or bad.

As expected, some players handle this responsibility better than others. Here are five professional athletes who make great role models for your kids.

Cristiano Ronaldo is one of the best soccer players in the world, and is often misportrayed as a bad person. Despite his poor reputation, Ronaldo is actually a class act off the field. In addition to donating millions of dollars to charities, hospitals, and medical patients, Cristiano refuses to get a tattoo so that he can donate blood without fear of contamination.

You can argue that professional wrestlers aren’t “real” athletes, but you can’t deny the positive impact that John Cena has made over the course of his career. In fact, he currently holds the Make-A-Wish Foundation record (by a long shot) with more than 450 requests fulfilled.

Tim Tebow didn’t have the most successful professional career, but that didn’t stop him from becoming one of the best role models in all of sports. In a time where professional sports are filled with gloating, me-first players, Tebow only preached faith, gratitude, and hard work. He also founded the Tim Tebow Foundation, and has gone on multiple mission trips to help countries in need.

For the second year in a row, Clayton Kershaw is the highest-paid player in the MLB. Instead of buying a fancy new car or unnecessarily large house, he is putting a large portion of that money towards his charity, Kershaw’s Challenge, which aims to provide support to underprivileged children.

Since entering the NFL in 2012, Russell Wilson has become one of the league’s marquee players. As a passionate Christian, he believes it is his purpose to help those in need. He has done this through various acts of kindness, such as giving veterans his first class seat on a plane, or visiting the local children’s hospital every week for the past four years.

Looking for a list of other professional athletes your kids can look up to? Check out Sportster’s list of the Top 15 Athlete Role Models.

Insports Centers is southern Connecticut’s premier indoor sports facility. With a full-sized turf field and multiple hardwood courts, we can accommodate any sport you can imagine. Visit our website for a list of upcoming leagues, clinics, and tournaments, or give us a call at (203) 268-1214.