Inside Insports: Meet Our Executive Team 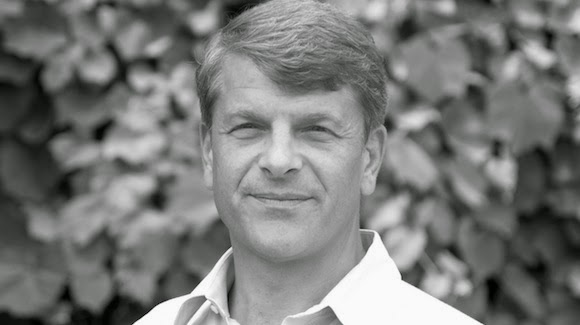 Peter Corbett –
President & Chief Executive Officer
Peter
Corbett is a Fairfield County native who brings with him over 20
years of experience managing and developing indoor multi-sport
facilities. His career has taken him across the northeast; working at
various sports centers in Rhode Island, New York, Pennsylvania, and
Massachusetts. He is happy to take his acquired knowledge back to his
home turf, where he currently resides with his wife and three
children.
Peter
is a well-rounded professional; having been responsible for
planning, designing, constructing, marketing, and financial operations at
his past jobs. He has also professionally consulted business plan
development, marketing program strategies, and operational management
for various projects across the United States.
In
addition to being our leading executive, Peter is part of a group
that owns and operates five indoor tennis facilities throughout the
Fairfield and New Haven Counties. Peter also owns SAGE Energy
Investments, a company focused on bringing renewable energy solutions
to the sports facility industry. He is a founding partner of the
National Sports Center Consortium, a membership organization
concentrated on best practices, finance, and sponsorship of more than
30 sports facilities nationwide.
The
DePauw grad is actively involved in nonprofit organizations- he
played a role with the American Cancer Society and is the
Chairman of Courage to Speak, a youth drug prevention foundation. 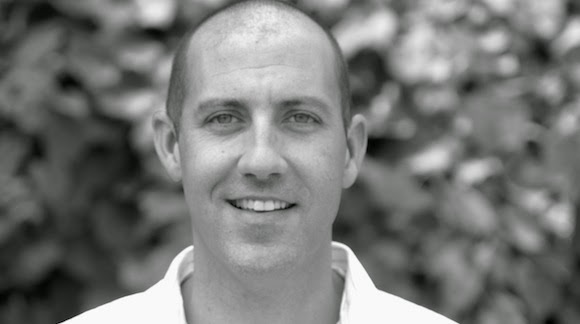 Steve Perry – Director
of Operations
Much
like CEO Peter Corbett, Steve Perry brings to Insports over 20 years
of experience after working at sports facilities in Rhode Island,
Massachusetts, and Pennsylvania. Steve was responsible for employee
hiring, training, and evaluation in addition to the coordination of
more than 250 leagues and all aspects of food and beverage sales.
Steve is certified as both a Food Safety Manager and in Alcohol
Prevention Methods. Steve has supervised the construction of a
65,000+ square foot sports facility and has consulted restaurant
projects involving renovation and human resources.
Steve
was raised as a Bruins and Red Sox fan in Seekonk, Massachusetts but
now resides in Stratford, Connecticut. His love for golfing inspired
him to host a charity golf tournament for ten straight years, and he
was recognized for his work by the Special Olympics of Rhode Island. 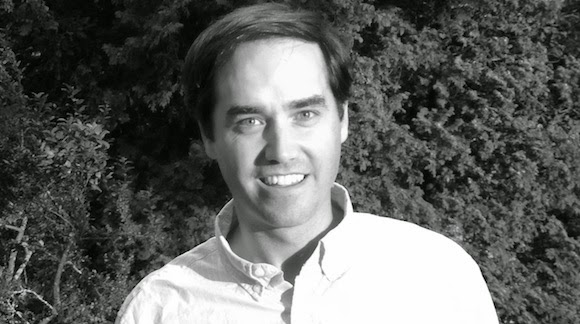 John Mathews – Managing
Director
John
Mathews joined Insports after working in the fields of financial
services and medical sales.
His
success in the business world is matched by his success in the sports
world, where John has been a standout lacrosse player and coach.
During the four year span that John played midfield for Syracuse, the
Orangemen appeared in the Final Four each year and won a national
championship. He began his coaching career in 2007, and has coached
five state championship teams in seven years; three as an assistant
at Fairfield Prep and two as the head coach at Weston. 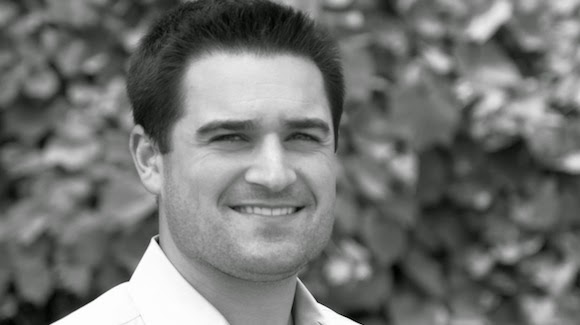 Steve Santorella –
Youth & Family Programs Manager
Steve
Santorella was raised in Redding, Connecticut before attending the
Ramapo College of New Jersey where he earned his Bachelor’s Degree in
Business Administration and was a four-year member of the baseball
team. He proceeded to enroll in graduate school at Manhattanville
College where he earned a Master’s Degree in Physical Education and
Sport Pedagogy.
Since
then, he has spent over ten years running local camp programs and
coaching youth sports. He has worked with Redding Elementary School
creating and implementing both sports curriculum and non-sports
cirriculum. Steve’s love for working with children eventually brought
him to Insports, where he is in charge of overseeing our youth
programs. His main goal of these programs is making sure that every
child leaves with a smile on their face and a sense of pride of their
accomplishments.
Steve
now lives in Meriden, Connecticut with his wife Kelly and their
miniature dachshund Sadie.
Every
member of the Insports staff, from the CEO to the referees, is
committed to providing athletes of all ages with the best experience
possible. We offer leagues and tournaments for over a dozen sports so
that you are sure to find the one that you love. You can like our company on Facebook to stay up to date with news, promotions and
company offerings.
sarahkoch@skcreativesolutions.com2014-09-16T18:56:00+00:00
Page load link
Go to Top